The KOT was started in ‘84, two years after the first HS start up match between Del Campo and PITS [Piedmont Int’l Touring Side] in 1982.  That came about because the Sacramento Old Boys, who’d returned in April ‘82 from a tour to Ireland, Scotland, and Wales, agreed to start HS rugby in Sacramento as a result of that tour.

Joe Cavallaro was the point man, Gary Kee, Pete Frichette, Mike Rietzke, Tom Chute, and a number of others, participated in the hastily organized coaching and drilling of the DC Cougars.  The fates were with us and the tyros lucked out with a win!!!

Up until 2005, the KOT was a SVHSRC, [Sac Valley HS Rugby Conference], teaching-oriented, game scrimmage sort of tournament wherein coaches could come on the field to provide instruction on strategy, tactics, and methods of play.  It languished in the late 90s as the number and skill of teams multiplied and moved play toward more competitive play and lowered the level of participation.

In ‘05, Try For Others, Dom Cooke’s foundation to help former rugby players who’d had traumatic accidents on or off the field, had just been founded and sought seed money to fund itself via the KOT.  In essence, the SVHSRC with an administrative staff of 1, enlisted a willing bunch of guys in the SVRF to provide the management know-how and brawn to conduct the tournament at several different levels with 8- team pools of winner/loser brackets.  The TFO was the beneficiary and in gratitude for our largesse, donated $1,000 to the Conference for a successful fundraising tournament.  Then virtually immediately after thanking TFO for the donation, the SVHSRC Coaches Council went into Executive Session and elected to take the tournament forward as a fundraiser in cooperation with SVRF.  And that’s how the KOT got to be 30 years old well beyond it’s years in concert with SVRF. 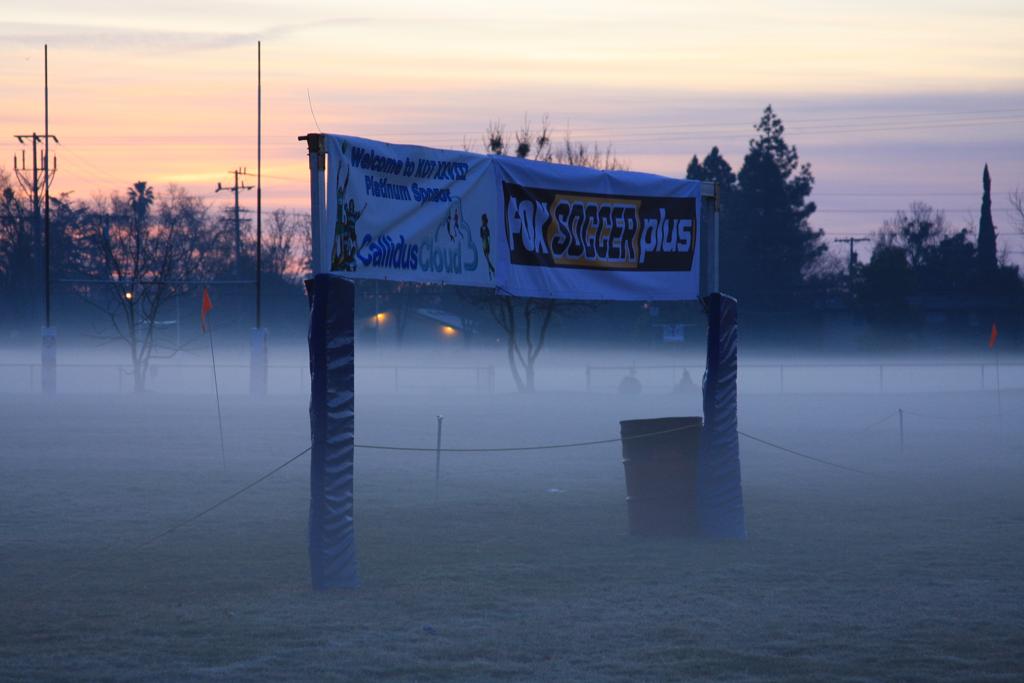